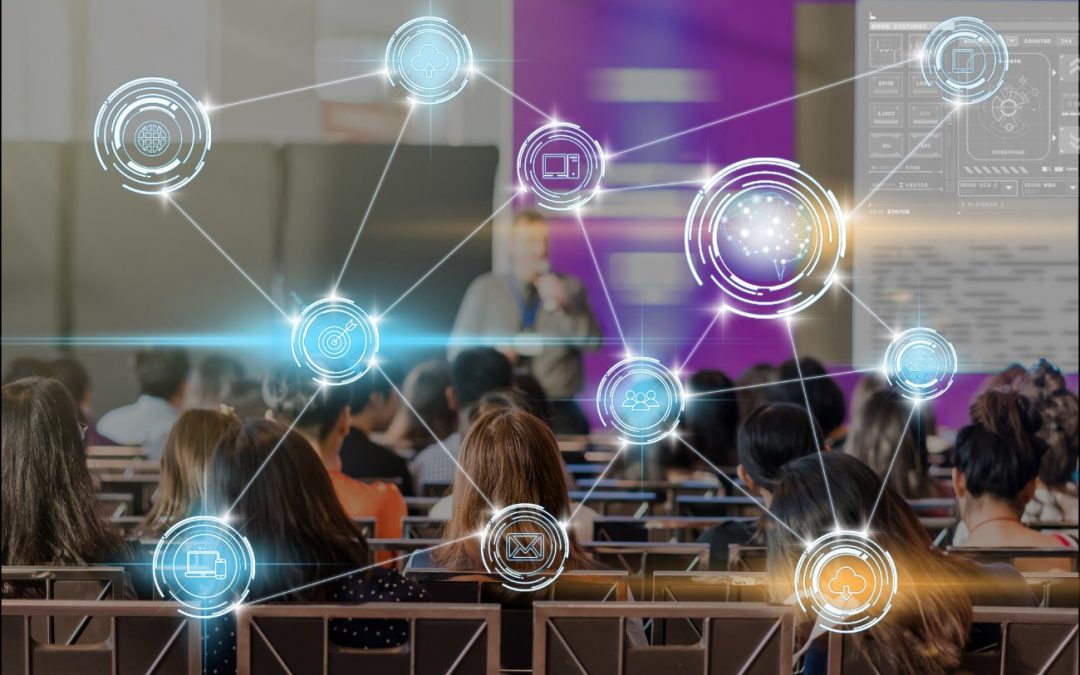 When you hear the term “smart city,” what immediately comes to mind?

Being in the high tech world since 1983 my initial response would be, well, technology.

After all, in today’s emerging digital world technology is everywhere, from smartphones and wearable tech to smart hospitals, our “connectedness” in realtime is growing exponential as we move beyond the cloud to the edge.

In fact, during a recent interview with the President of Hewlett-Packard Enterprises, I discovered that by 2020 the IoT device ratio to person globally would increase from 1.84 in 2010 to 10. That’s right, ten devices per every person capable of providing a panoply of amazing capabilities such as alerting you to the fact that you will be catching a cold days before you feel ill.

From a healthcare standpoint, the possibilities for improved treatment protocols by tapping into the intuitive intelligence of individual devices takes us well beyond the age of the “help me I can’t get up” medical alarm system of yesteryear. Think about it. You can connect your “personal” device to your doctor’s office or local hospital and in real-time share data directly with either of them to determine the best treatment options.

For example, your car can have a parking sensor that will tell you where there are available spaces in real time so that you don’t get stuck in a seemingly interminable search for a place to park. And this is just the beginning.

A company by the name of Mojio’s has a platform that provides drivers with simple, “snap-in access” to the data generated by their car. The company’s app enables you to plan and record trips, share driving information and gain a better understanding of the overall “health” of your car on a real-time basis. According to Mojio’s Chief Operating Officer Param Singh, their ultimate goal is to provide a turnkey aftermarket “connected” car solution for consumers via their business partners, e.g., Mobile operators, and Auto OEMs.

Let’s consider how your IoT device such as a smartphone enables you to set the temperature in your house remotely so that on a cold day you will walk into a comfortable environment without having to have kept the thermostat up when the house was empty. You save money because you are using energy more wisely.

Collectively, and as your neighbors become more energy efficient through this technology, there is a far-reaching benefit to the community as a whole.

Of course, this is where the partnership between citizens and their cities come into play. In other words, becoming “smart” is not a unilateral exercise. For a city to be smart, there must be a recognition that the process is one of intelligent connectivity combining with human behavior to serve the needs of everyone.

At #ActivateDigital2018 I interviewed the Mayor from Guelph which is a Canadian community that is one of the top 3 North American cities for millennials to live. During the interview, the mayor enthusiastically spoke about the importance of harnessing the excitement surrounding emerging technology into a “creative and achievable vision.” The achievable vision includes the ability of the city to monitor your home’s water consumption in real time so that if a pipe breaks they will be in the position to dispatch a repair vehicle to reduce both the damage to your home and the unnecessary waste of water.

Being a smart city doesn’t always involve the direct interaction of technology between a municipality and its citizens for there to be a mutual benefit.

Street lamps that are triggered by either pedestrian or vehicle traffic provide a safe pathway on an energy efficient basis without requiring a personal IoT device.

Sensors that indicate a public waste receptacle is full or near full will trigger a pick-up by city waste removal services. There are also sensors that besides being able to monitor traffic flow thereby minimizing the impact of congestion for your drive to and from work, can also calculate the idle time of your car when stopped at an intersection light. If there is no traffic activity coming the other way, the lights will change automatically minimizing idle time and the resulting pollution.

In her April 2014 article Interfacing Urban Intelligence Shannon Mattern wrote about the need to “give more serious consideration to designing urban interfaces for urban citizens,” stressing we “have a right to know what’s going on inside those black boxes — a right to engage with the operating system as more than mere reporters-of-potholes-and-power-outages.”

In other words, Mattern believes that “as we build so-called “smart” cities, we need to consider the point of engagement where citizens interface with the city’s operating system.”

Like love and marriage, I do not believe that it is possible to have truly smart cities without smart citizens which means that the latter cannot be mere spectators waiting for the future metropolis’ in which they live to take shape.

Think of it from the standpoint of L.J. Hanifan’s 1916 commentary regarding social capital in which he said; “The community as a whole will benefit by the cooperation of all its parts, while the individual will find in his associations the advantages of the help, the sympathy, and the fellowship of his neighbors.”

It is in this same spirit of cooperation between a city and its citizens that we will be able to not only harness the promise of the digital age and everything it encompasses but realize its enduring value to the betterment of all.

And it is in this context that another article by Mattern more than 100 years after Hanifan’s observations stating that “Urban intelligence is more than information processing” resonates.

Referring to American historian, sociologist, and philosopher of technology Lewis Mumford Mattern wrote; “Mumford described the city as a fundamentally communicative space, rich in information. He would reject the creeping notion that the city is simply the internet writ large.”

I could not agree more.