Nuking Mars: The Pros and Cons 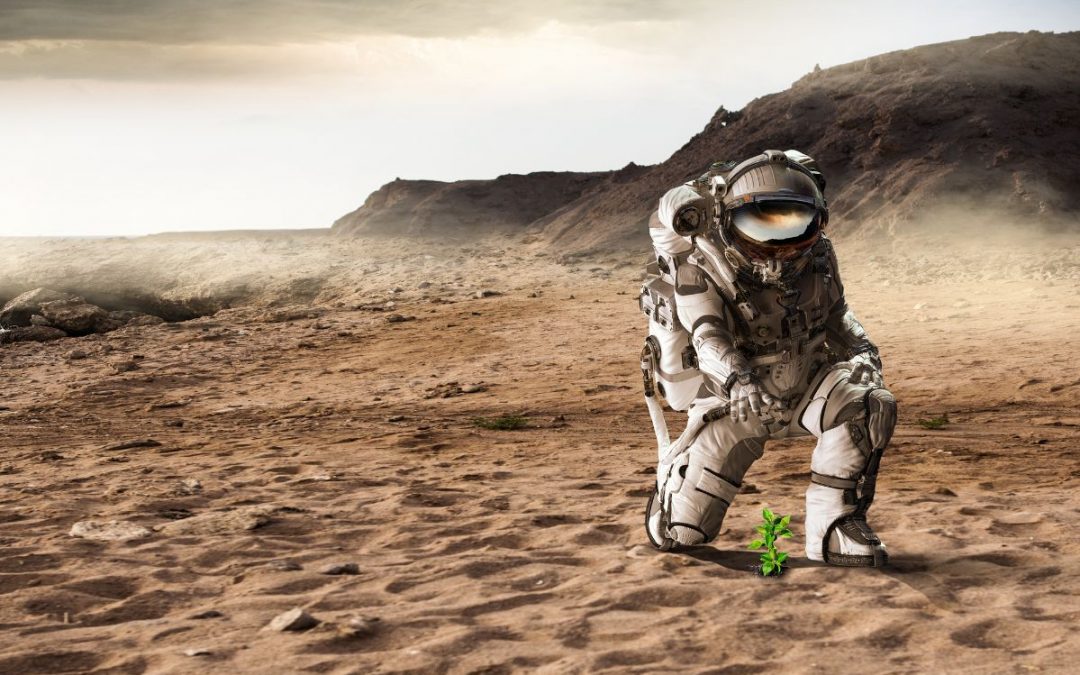 From chaos emerges order, or in the overactive mind of Elon Musk, from nukes emerges more hospitable conditions for life, at least on Mars.

Make sense? If you go back to mythological narratives, it could indeed make sense. Numerous cosmogonies or creation stories from various world myths begin with an unspeakable Chaos which births forth existence and subsequently life itself.

According to another myth, we’re after all made in God’s image, so why not lay forth a tad of chaos for some self-organizing order to emerge (hopefully).

The main reason and idea behind Elon Musks campaign for nuking our neighbouring planet Mars, is to melt and vaporize a considerable chunk of the Red Planet’s polar ice caps, which in turn is done to release more water vapor and carbon dioxide into the atmosphere, all with the high hopes of terraforming Mars by making it more similar to the temperature (warmer) and atmosphere of Earth.

In a nutshell: A greenhouse party for Mars!

In what appears to be a sincere proposition made a couple days ago by Musk on social medias, it isn’t a completely new one, last memorable mention being in an 2015 Late Night interview with Stephen Colbert. What is apparent is that Musk does indeed seem to set his gears towards making this into a reality, as he now even promotes t-shirts with the motif “Nuke Mars”.

Having gone through all that craziness, lets switch our lens to something more sensible and tangible, namely one recent study which studied the actual implications of terraforming Mars, with special consideration to the inventory of CO2 levels present in/on the planet. The study indicates that nuking Mars might be in vain, as the CO2 levels on the Red Planet are just too insignificant to make any real difference.

So what is it going to be? Is it good or bad? Are people for or against nuking Mars? What’s the worst that can happen?

While some, most notably his huge global fanbase of 28 million twitter followers, are positively set to this radical idea of nuking Mars, other outlets resort to straight up name calling, referring to Elon Musk as the infamous comic book villain “Lex Luthor”.

It is clear that some people admire Musk and his dedication and vision for humanity while others feel that he’s been given too big of a pedestal. The position of influence and power Elon Musk has attained over the years is fascinating from any way you look at it.

With all that said, here are a couple of highly speculative upsides and downsides with nuking our red neighbouring planet Mars, according to my imagination and what I’ve read: Those polar ice caps is what we want to blow up and vaporize!

Just the though of nuking Mars blows the mind, at least my rather infantile mind. I suspect that this is due to it being such a grand event to contemplate. An huge event which we as humans can manifest into reality, if we now wish to.

The intention behind Elon Musks idea seems to be inherently good, but does that make it practical and viable? If nuking Mars does indeed speed-up the process of terraformation, maybe its worth discussing and taking seriously. It appears that Musk and SpaceX is set on helping humanity to colonize outer space, in particularly Mars, and it does not appear to be merely empty words.

What do we know? Maybe nuking Mars is just another crazy idea of a visionary billionaire, an idea, like many other ideas floating around in the minds of people, that we shouldn’t take too seriously. Or should we?

What do you think about this “hot” subject? Did we miss any pros or cons? Feel free to share your thoughts below!

Daniel Seeker is an author, musician, student of history and a internetpreneur. His writings are mostly on meditation, non-duality and spirituality. The main goal with his music and writings is to empower the felt presence of direct experience. Daniel is the chief editor of Nirvanium.