Neuroscience Facts: 30+ Interesting Things to Know About the Brain 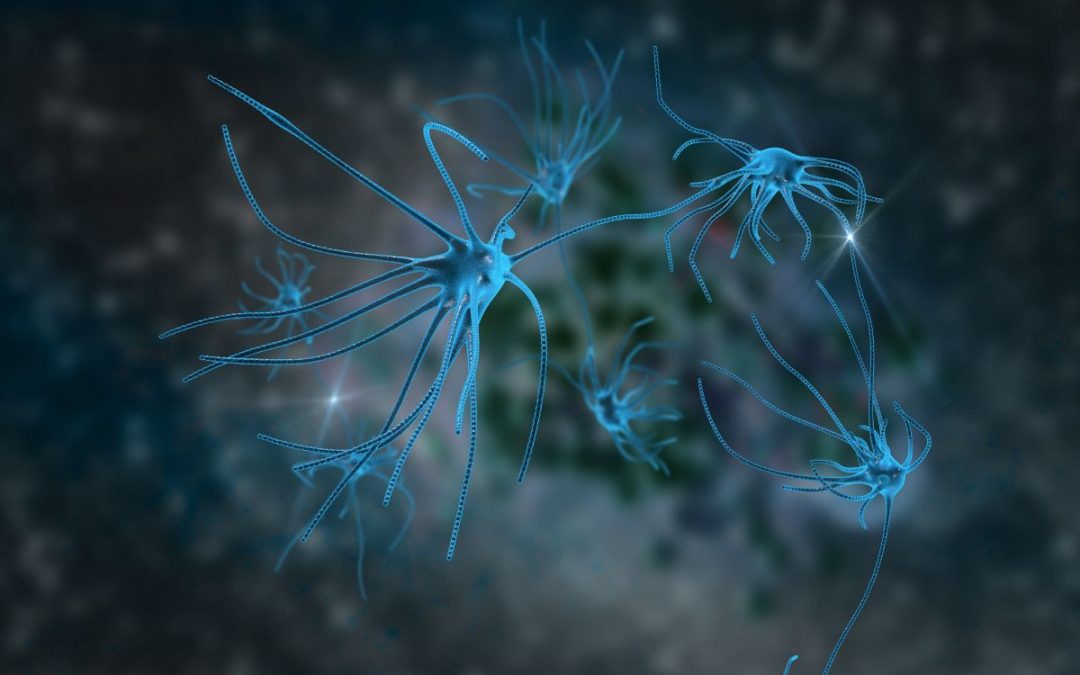 Your brain is deciphering and interpreting each letter that you currently see on this screen. This is something which you’re aware of and not at the same time. Is it you that is aware or is it your brain? Is there a difference between you and the brain? Most people take themselves to be someone or something that is not just confined to the electrochemical soup located within the skull.

That being said, one thing that cannot be denied is that the magnificent and highly complex organ that is the brain is responsible for every conscious experience that you have as an individual. All the sensations, feelings and thoughts, colours and sounds, tastes and smells, highs and lows, twists and turns is processed, interpreted and manifested into reality by the brain.

In this article we’ve decided to compile a big list of interesting facts related to the brain and neuroscience:

The human brain keeps growing until the ripe age of 25, though it undergoes changes throughout your life.

The brain is mostly made up of water, roughly 73%.

A person starts losing consciousness after about 8-10 seconds of a blocked/closed blood supply to the brain.

One recent estimate found that there is about 85 billion neurons (brain cells) in the human brain.

As far as we humans know, the brain is the most complex object found in the universe.

Brain waves are more active during dreaming than the normal waking state when we walk around, think, feel, talk and do stuff.

The widespread myth that we use only about 10% of our brains is quite wrong. Several scans of the brain show that the brain is active most of time, even when sleeping.

The “storage” in your brain is virtually unlimited and doesn’t get used up in the same way as data storage on a computer or smartphone does.

Several studies have definitively showed how regular exercise positively affects the performance of the brain, mostly from a memory and thinking perspective. The brain usually makes up 2% of the total human weight in an adult human body, while simultaneously using 20% of the total energy and oxygen.

The brain has no pain receptors, meaning that it cannot feel pain. However it is the brain that interprets and processess pain signals received from other parts of the body. This phenomena makes the whole thing a bit paradoxical, as the brain itself doesn’t feel pain but is responsible for us feeling pain. Mind-blown!

More than one third of the neurons in the brain are regularly renewed throughout our lives. This was concluded by the research done by the neuroscientist Kirsty Spalding and her colleagues.

History of the human brain

The brain size of our distant ancestors (2-7 million years ago) is comparable to the apes of today, as deducted from the study of the famous Lucy fossil (Australopithecus afarensis).

The human brain have nearly tripled in size across seven million years, most of the growth have has been taking place during these past 2 million years.

In the last 10 000 – 20 000 years the brain has been shrinking which could be due to limited nutrition in agricultural populations and/or related to the fact that the average human body size has also shrunk in size over the last 10 000 years.

Things that can go “right” with brains Individuals with a severed corpus callosum, the broad band of nerve fibers between the two brain hemispheres, can when blindfolded simultaneously draw a circle with one hand and a square on the other hand. This is something most of us normal folks cannot do. I’m not sure the practical benefits of this peculiar “skill” except perhaps playing the piano or something artistic like that

Synesthesia is when the brain goes crazy in a magical way. Its a condition where the stimulation of one sense automatically activates a perception of another sense. In other words people who have synesthesia might smell sounds, taste words and see different colours in numbers.

Neuroplasticity is an established phenomena in neuroscience which refers to the brains ability to change continuously throughout an individuals lifetime. In other words the brain can intelligently rearrange itself according to the changing needs of the physical organism. One fascinating example is how the hippocampus i.e. the “memory center” of the brain is significantly bigger in experienced cab drivers compared to normal people. Another example is how the brain compensates in people who have had one side or hemisphere of the brain removed or disabled, most commonly done to patients with epilepsy, as the remaining part gradually takes over most of the functions that the other removed/disabled part was responsible for.

Things that can go wrong with brains

There are a number of different parasites that can control the brain of their hosts. The most popular one is the fungus parasite Ophiocordyceps unilateralis which is known to mind-control tropical ants which compels them to climb up to a higher position and then leaves them there for dead. The fungus then proceeds to grow a spore capsule through and above the deceased ants head, the spore than bursts and disperses more spores onto ants down below.

Individuals may continue to feel pain of a limb that has been amputated. This syndrome is called Phantom limb pain syndrome and it works on the brain and the central nervous system.

Some of the strangest disorders known to happen in human brains are the following:

An American railroad man by the name of Phineas Gage is widely known today for being a key figure of how scientists and psychologists came to understand how specific parts of the brain is responsible for different aspects of a human being. Phineas Gage’s skull was impaled by a steel pole which destroyed big parts of his left frontal lobe. According to contemporaries, his friends and family, the accident significantly changed the personality and behavior of Phineas. The “negative” effects, mood swings and anger issues, were so notable that his friends no longer saw him as the same Gage.

After the death and autopsy of Albert Einstein, his brain was studied extensively and then kept in a jar for 40 years by the pathologist Thomas Harvey.

In the animal kingdom, humans have the largest brain when it comes to in proportion to body weight ratio. However we do not have the biggest brains in terms of actual size, that top position goes to sperm whales (17-18 pounds).

Bottlenose dolphins whose brains are slightly bigger than humans have a bigger brain-bodyweight ratio (encephalization) than all other apes except humans.

The shape and size of the brain varies greatly between species, and identifying common features is more often than not quite difficult. Nevertheless, there are a handful of principles when it comes to brain structure that apply across a wide range of species.

Generally mammals have much bigger brains than other vertebrates. For example the brains of mammals are on average twice as big as that of a bird of the same size, and roughly ten times as large as that of a reptile of the same body size.

You have two brains, one found in your head and another found in your gut. The stomach and the intestines contains about 100 million neurons. No wonder some cultures and peoples felt themselves being centred in the gut instead of the head!

The brain is a fascinating thing to think and talk about, mostly because it is exactly that which is doing the thinking and talking. We humans have the peculiar ability to talk about the brain as an observer from the outside. Perhaps this is where our intelligence comes into play. The brain gives birth to something that feels itself to be separate from it. Whatever way you look at it, the brain is where all the magic takes place. It is through the brain we are able to live and witness the majesty of life.

Our writers are dedicated to forwarding the human experience and consciousness to the next level. Chiefly through insights derived from science, the smart usage of technology and the meditative wisdom of non-duality.