Mars Waters was Perfect for Life According to New Study 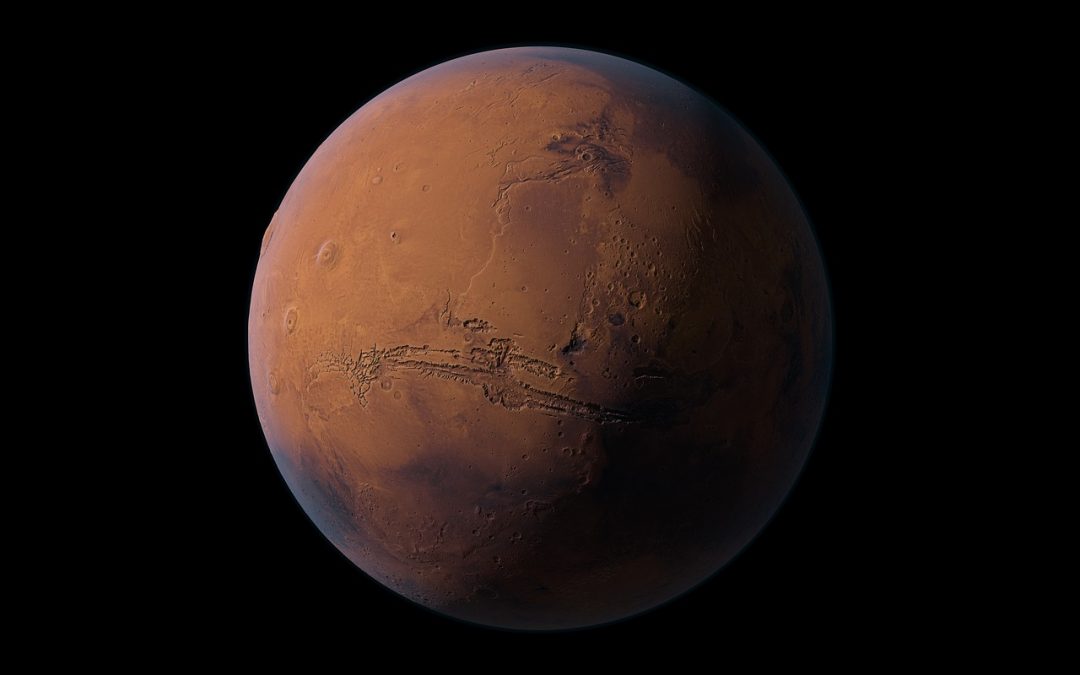 The seas that once existed on Mars had a chemical composition very similar to the water on Earth, as has been shown by soil samples collected by NASA’s rover Curiosity.

The ice that is on Mars would be enough to cover the entire planet with a depth of about 35 meters. Although no trace of life, fossils or the like, has yet been found, the seas that were supposed to have existed 3.5 billion years ago would have had the ideal composition (right amount of salt and minerals) for all forms of microscopic life to have developed.

NASA’s Curiosity car-sized rover has been rolling around investigating the Martian climate and landscape since 2012. Recent measurements made in the ancient streambeds of the Gale crater have revealed the chemical composition of the water – and the chemistry is very close to our own oceans, with the same pH value but about one third of the salt content in our oceans.

The water was “as salty as miso soup and ramen noodle soup,” according to one of the researchers.

The study, published in 2019 in the scientific journal Nature Communications, was conducted by Japanese researchers at Kanazawa University. Their conclusion was that the planet could have once housed similar life to that which exists on Earth.

Our writers are dedicated to forwarding the human experience and consciousness to the next level. Chiefly through insights derived from science, the smart usage of technology and the meditative wisdom of non-duality.