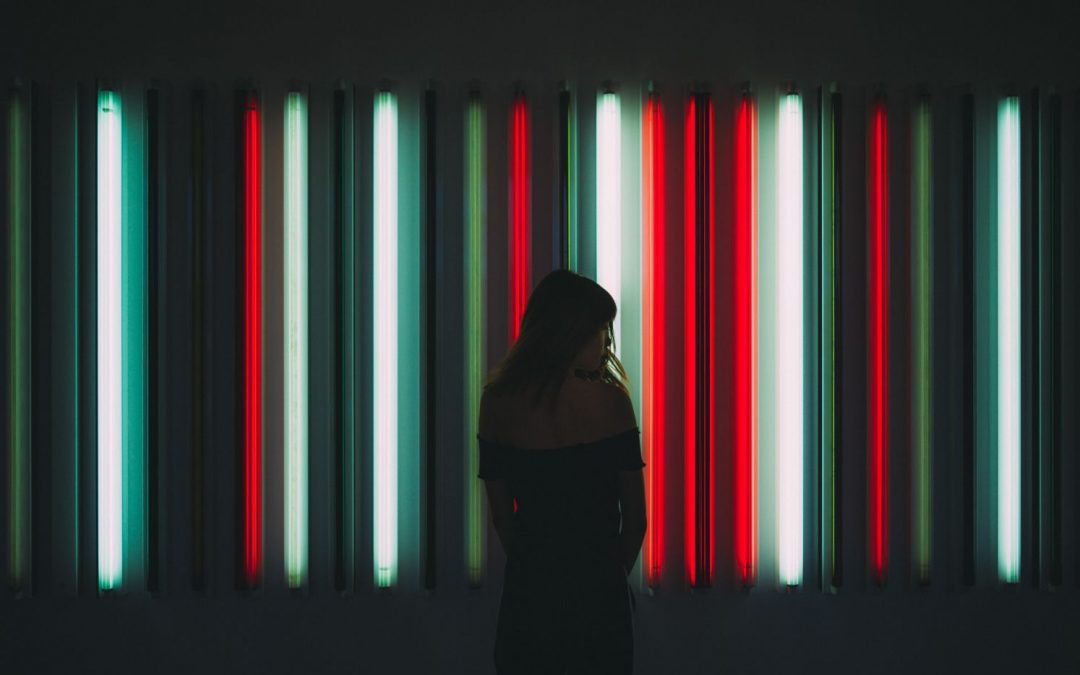 Collaboration And Technology: Is There A Place For Human Inconsistencies In A Digitally Harmonious World?

Collaboration is important and necessary, but it is rarely easy to achieve in the human realm.

When it comes to technology, do the intricacies of diverse digital advancement integrate seamlessly to achieve the desired outcome. In other words, does technology collaborate better than people?

Based on the June 2018 readwrite article “How three disruptive technologies can work together to change the world as we know it,” the answer would be yes.

Citing the Tour de France race as an example, the article’s author K.R. Sanjiv who is the Chief Technology Officer for Wipro Limited talks about how VR simulation, machine learning, and GPS work together to provide cyclists with “significantly more information than previous competitors have been able to afford.”

Sanjiv then goes on to state that while each “feature” in and of itself is beneficial, when brought together, cyclists will have a “heightened, immersive experience,” with the “potential to prepare them for the race” like never before. He then concludes that a similar technological collaboration or mesh can work in many different industries and even beyond.

According to countless studies over the years such as the one originally published on the SalesForce blog, the human ability to mirror the perfect symmetry of technological connectivity and interaction is elusive if not impossible.

When asked why workplace failures occur 86 percent of the 1,400 executives, employees and educators who participated in the survey indicated that it was due to a lack of collaboration and ineffective communication.

There are several reasons for the human disconnect associated with the above results including; misperception of what one party is saying to the other, information overload, and everyday distractions to name just a few.

Revisiting the Tour de France example, but instead of talking about the collaboration process between different technologies we focus on collaboration between people, you can see how the potential for conflict increases dramatically. Coaches and managers may have differing opinions about what is best for the cyclist. The cyclist may believe that their race strategy is better than the coaches. The possibilities while not endless, are plentiful.

It would appear that incompatibility is a uniquely human condition that does not exist between the diverse technologies of the emerging digital world. In short, and unlike people, different technologies coexist and collaborate effectively without conflict.

So what is an intelligent digital mesh?

As outlined in Panetta’s article, intelligent represents AI’s presence in every technology; digital represents the “blending” of the digital and physical realms to “create an immersive world,” and mesh is all about “exploiting the connections between sets of people, businesses, devices, content, and services.”

Given the above, it is fair to say that the contentious divides between humans that lead to a breakdown in communication and collaboration will be a thing of the past in the intelligent digital mesh age thanks to technology. Or is it?

Humans In A Digitally Harmonious World

As far as I can tell, there is only one flaw with Gartner’s intelligent digital mesh; it’s us, people.

Not only do we have great difficulty when it comes to collaborating outside of technology, but we also can’t even agree on how to use technology when it is available.

They say that a picture is worth a thousand words, and the above graphic delivers that and more. Looking at it I can’t help but wonder if humans have a place in a digitally harmonious world, and if we do what that place will look like not only now but in the future.

When it comes to collaborating, a May 2017 USA Today article may provide a possible answer.

Titled “20 things we don’t do anymore because of technology,” Kim Komando reminds us of how technology has eliminated the need for us to do everything from memorizing phone numbers and doing math in our head to sending handwritten letters and using a travel agent to book a trip.

I wonder how many people saw those changes coming?

Instead of collaborating, why can’t we have stakeholders plug their desired outcomes into an intelligent digital mesh and sit back and wait for the process to issue directions?

Why bother navigating the complexity of human emotion and variables such as personal perception or misperception. The technology will point the way without everyday distractions and information overload obfuscating its ability to see the big, collective picture.

All we need to do is “plug and go play,” or focus on other more strategic tasks where human interaction is at a minimum.