10 Innovative Energy Sources of the Near Future 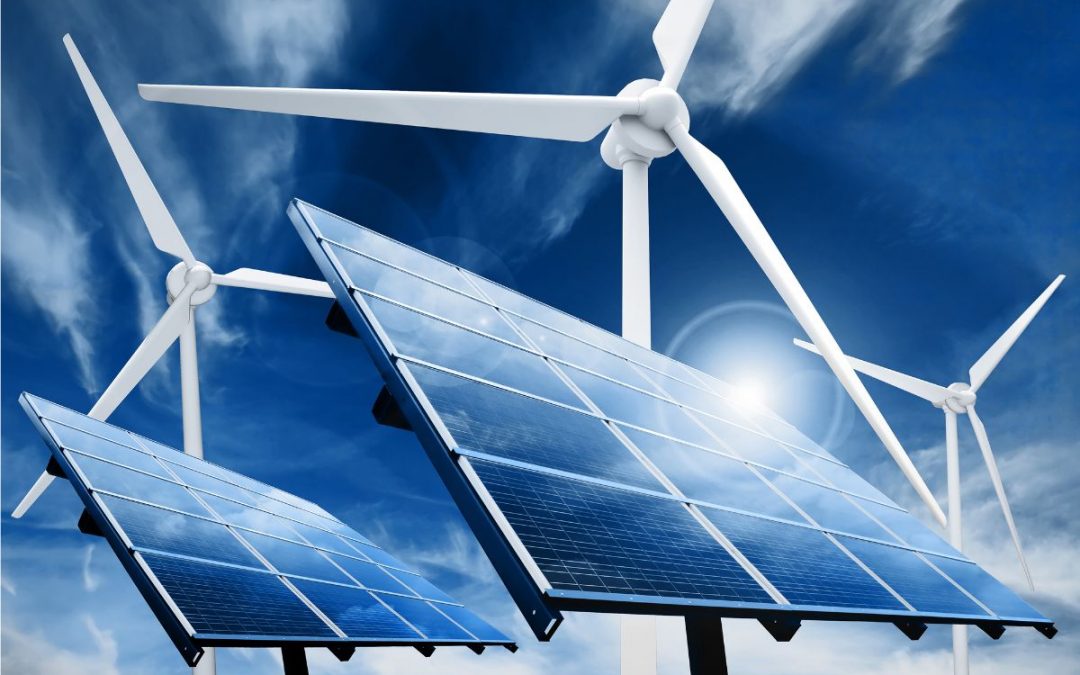 When someone mentions a term like “future energy source”, what’s first comes to mind?

For most people, their minds automatically turn to renewable energy sources such as geo-thermal, wind, or solar. And, they would be right.

But currently, our world still runs mostly on fossil fuels and these energy sources are non-renewable and are bound to eventually dry up.

And to add to that, burning fossil fuels is also quite harmful to our environment and by using them, we pump billions of PPMs of carbon and other greenhouse gases directly into our planet’s atmosphere.

Fortunately, we’ve realized this and as a global community, we’re slowly, but steadily, making the move to more renewable and less harmful energy sources. This is where alternative energy sources such as wind or solar energy come into play.

However, despite the major hype in recent years surround progressive energy sources, most people still don’t realize that renewable energy sources have only made a dent in the way society generates the vast majority of its energy.

Still, humanity has a long way to go if we want to move completely away from burning harmful and non-renewable fossil fuels.

To accomplish this, we need to start thinking outside the box and coming up with new, innovative ways to take on the challenge of producing clean and reliable sources of energy.

So, with that said, we’ve scoured the internet to find 10 of the most innovative and promising energy sources of the future.

A few of these energy source may still be a long time coming. But it’s ideas like these that continue to push the limits of human engineering and some of them could even shape the future of the human species if we can manage to harness them properly. While society still has a long way to go in order to escape fossil fuels, several countries have already turned to the power of the oceans to generate electricity. Nations such as the Netherlands have now started operating sustainable wave-powered farms.

However, these are only small operations and there is still a massive potential for humans to harness tidal energy. In fact, according to one study regarding tidal energy, on its own, Canada has an estimated tidal energy production potential of about 42 million KW per year.

Solar energy is one of the most well-known and popular forms of renewable energy. Still, it has one major flaw: most of the sun’s energy doesn’t make it through the Earth’s thick atmosphere, making it impossible for solar panels on the Earth’s surface to absorb the sun’s full potential. Therefore, it would make a lot more sense to have our solar panels positioned in space, where they would be able to harness significantly more energy from the sun.

But there are still major challenges that lie ahead of creating space-based solar farms. For example, the cost of sending a satellite into orbit is enormous. And it’s also extremely difficult to convert the electricity being harnessed into microwaves in order to beam them down to the Earth’s surface.

However, researchers are currently working on these problems to make space-based solar farming more economical. When we search for new energy sources, it’s important to find sources that are clean, renewable, easy to obtain, and abundant.

So, what better energy source is there than the one substance that makes up nearly two-thirds of the universe’s entire mass?

And not only is hydrogen an extremely abundant element in our universe, it’s also very clean and can be an extremely potent source of energy.

The main issue with using hydrogen power is that hydrogen atoms are usually only found combined with other elements such as oxygen, nitrogen, and carbon. And to separate the hydrogen from these other atoms takes up a significant amount of energy, which is counter-productive to using hydrogen as a sustainable energy source.

Consequently, most people today are looking at ways of making the process of hydrogen extraction easier and more economic. Another interesting source of renewable energy comes in the form of algae.

These microscopic plants grow pretty much everywhere in the world and are a surprisingly abundant source of energy-rich biofuel. In fact, studies have estimated that about 9,000 gallons of biofuel could be created per one acre of land.

This number makes algae power an extremely sustainable source of energy that we will being hearing more about in the near future.

Learn more about using algae as an energy source.

Our planet Earth has more than seven billion people living and breathing, walking, and moving around on it. So, why wouldn’t we try to harness energy from the constant movement of regular people like you and me?

Energy experts believe that human power could potentially be harnessed, by using the energy created when we walk, run, or move around, and then use it to power the electronic devices we usually carry on our person.

Unfortunately, only about 5% of uranium atoms get used in traditional nuclear fission reactors. The other 95% ends up as heaps of nuclear waste, which is stored and left to decay over the course of thousands of years.

Fortunately, companies and researchers are looking at ways of using nuclear waste as a viable energy solution. If only we could find out how to extract energy from leftover nuclear waste, we could use it to power the planet for years to come. We’ve all heard that the center of the Earth is extremely hot and flowing with molten rock called magma. Well, if we can manage to get close enough to large magma deposits, we can use their heat and convert it into geothermal energy.

Geothermal is already a relatively popular green energy source, but we have yet to see many countries or states turning to this free, renewable form of energy.

Today, researchers are looking at ways to embed energy generators into everyday objects. For example, many companies are looking at turning windows or pieces of glass into solar cells, which can harvest energy from the invisible part of the light spectrum.

Elsewhere, some companies are looking at creating clothing embedded with energy generators, which could be used to harness the heat from the human body and convert it into electricity.

Nuclear fusion, compared to nuclear fission, has been one of humanity’s dreams for a long time.

Fusion is the same nuclear process used by the sun, which could offer humans a virtually endless source of energy if we could learn to harness is safely.

While we still have a long way to go, the International Thermonuclear Experimental Reactor is currently being constructed in France. It’s set to be the world’s biggest and most complex scientific projects of all time.

It’s hoped that facilities like this will allow humans to finally harness nuclear fusion in the near future.

While we’re already seeing wind farms being built everywhere around the world, our current wind mills only harness a fraction of the potential wind energy found on our planet.

Winds are significantly stronger and more powerful the higher up you go into our atmosphere. Therefore, if we could create flying wind farms and position them where the winds are at their strongest, we could potentially double or triple the energy production being generated by conventional wind turbines on the planet’s surface.

The Future of Energy Generation

While society has already made major strides towards developing and using green and renewable energy sources, we still have a long way to go, especially if we want to stop using fossil fuels completely.

Still, moving away from fossil fuel is going to be a major step for humanity. And to achieve it, we need to think outside the box and come up with new, innovative ways to harness free and less harmful sources of energy.

These 10 energy sources of the near future go to show that not only is clean, environmentally friendly energy entirely possible. But also that we’re already well on our way towards coming up with innovative ideas and putting them into practice.