A Match Made In – Technology? 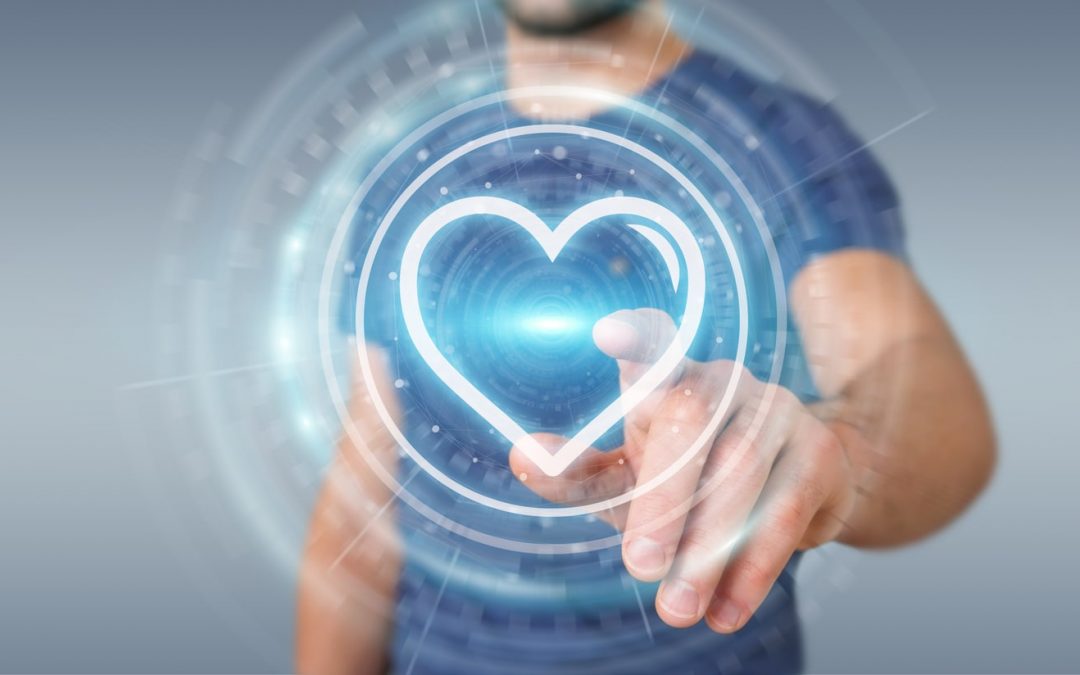 Suffice to say; there are very few areas of your life in which technology is not a notable presence. The question this raises for some is whether or not this is a good thing.

According to Dr. Susan Heitler, the myriad benefits of living in a digitally connected world may come at too great a cost regarding your relationships. Especially with your significant other.

I know, in my April 18th post in which I talked about how technology has a greater capacity for collaboration than humans in the business world, how could I now suggest that your iPhone be bad for your marriage?

For the sake of clarity, I am not saying that IT IS bad. But ponder the following insights from Dr. Heitler.

In her July 2018 PsychCentral article 4 Ways Technology May be Ruining Your Relationship, Dr. Heitler refers to how researchers from Oxford University have found that “couples who keep in touch too much via technology tend to have less satisfying marriages.”

Of the 3,500 couples who participated in the Oxford survey those who regularly use “five or more electronic channels of communication” have less satisfaction than the couples who were “less electronically connected.”

While the study offers four reasons why communicating via technology is potentially bad for your relationship including it being easier to misinterpret messages, the study fails to explain one glaring disconnect. If technology can be bad for your relationship, then why are people becoming increasingly dependent on dating sites that employ complex algorithms to find the perfect mate?

I met my wife of 18 years the old fashioned way; through a mutual friend.

Hooking up – although we didn’t call it that back then through a common contact is likely a quaint notion in today’s digital world. After all, why leave the convenience of a virtual realm where you can make many connections in a matter of minutes while still conducting business and following the latest boxscores. Add into the equation the advantage of having advanced algorithms working on your behalf to determine which prospective mate is worth leaving the house to meet in person and it is a no brainer.

The numbers would tend to support this thinking.

Based on statistics from 2017, online dating has grown to become a $3 billion industry. Need more proof beyond the dollars.

According to a UK survey, 50 percent of singles in Britain for example, have never asked someone out on a date “face-to-face.” It is also worth noting that 46 percent have never dumped anyone in person either, but that is a discussion for a future article.

Of course, such results are not unique to the UK.

Nineteen percent of American brides said they met their future spouse online, which is up from 5 percent in 2015. What is even more telling is that the 19 percent figure means that connecting via a dating site has now surpassed the more traditional ways that people met in the past. Specifically, meeting through friends (17%), during college (15%), and at work (12%).

At this point you might be inclined to think great; meeting someone online is the easy part. What about relationship “stickiness?” In other words, how do relationships that originate online last when compared to meeting people for the first time in person?

After all, didn’t the Oxford survey of 3,500 couples report that those who communicate online the most are the least satisfied with their relationships?

Even though couples who meet online tend to get married much sooner than those who do not, a December 2017 datemix article reports that “online marriages are less likely to end within the first year.”

To ensure full transparency here, I think it is important to note that online dating site Zoosk publishes the datemix.

In the Forbes article tech, media, science, and culture writer Janet Burns referred to research by economists Josué Ortega and Philipp Hergovich which has garnered worldwide attention. Based on their findings, Ortega suggests that “we’d do well to stop thinking of dating apps and platforms as the digital flavor of the week, or something to be embarrassed about.” In short, dating sites work and work well for many people.

Despite the impressive statistics and intuitively cool algorithms that promise the perfect mate, not everyone agrees with Ortega’s assessment.

Online dating is a necessary evil and one that you can’t live with nor can you live without according to 27-year-old Everett Delorme. Earlier this year Delorme told the Globe & Mail that there is a “massive disconnect” that can happen during the online dating process. My earlier reference to it being far easier to misinterpret messages online immediately comes to mind.

Others express frustration with the flakiness and fake profiles they encounter online and how you can “swipe” from one face to the next as if skimming through a catalog. Such practices at best seem detached and dismissive and at worst reduce the dating process to one of superficial shopping.

Perhaps the best way to sum up the voices of online dating dissension is the following quote; “I’m not sure who my Prince Charming is, but he’s definitely not a man behind a profile on an app.”

A Marriage Of Humans and Tech

Regardless of how you feel about digital relationships in business or life, one thing is certain; if not immediately a match made in heaven, our relationship with and through technology is only going to grow deeper over the coming years.